Panzanella with Shrimp and Fennel

by the fashionista cook

Panzanella with Shrimp and Fennel 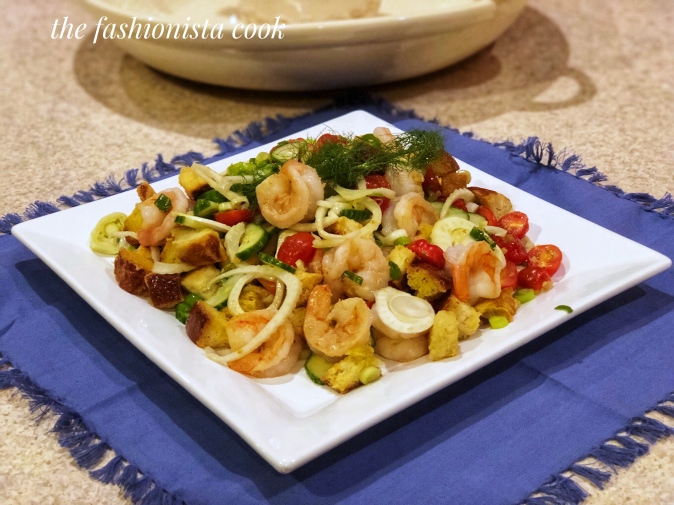 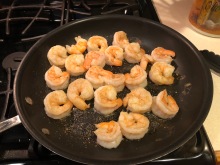 ← 15 Patriotic Recipes to Celebrate the Red, White and Blueberry! — Home is Where the Boat Is
Bohemian Summer-Johnny Was →

6 Comments on “Panzanella with Shrimp and Fennel”

Translate to your Language

Travelling is a good way to make your life different as well as fitness and a balanced diet.

Exhale on the Water

A Vegetarian Food Blog with a Twist of Adventure

Embracing food, love, and our weird sense of humor.

Original stories just for you

What you think....that you are✨

A recipe swap for busy people!

I hope that someone sees this page and decides not to give up...

Ideas and recipes for all kinds of cooks and eaters.